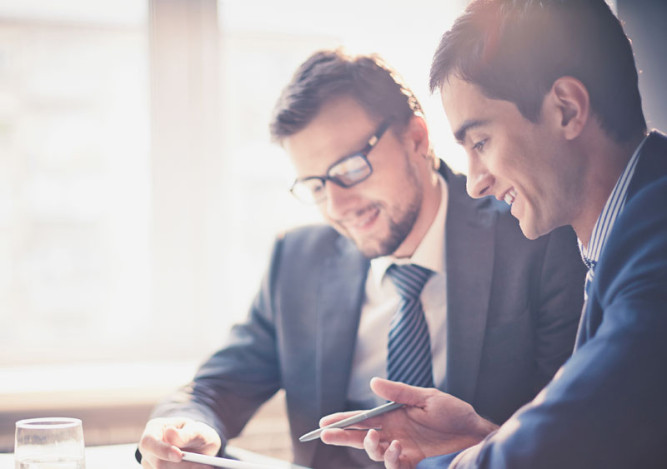 Bosses are not only responsible for managing the company, they also have the obligation to make working environment comfortable and enjoyable for their employees. In today’s workplace employees are considered lucky if they get a good boss, the one that gives them inspiration,  constructive direction and advice rather than critique and orders. “My boss takes away the credit for my good work”, think many today’s workers as they feel unnoticed and unappreciated. Therefore we collected 10 eye-opening quotes that every boss has to read if he wants to be a good leader.

Business advice of the day: A person who feels appreciated will always do more than what is expected. 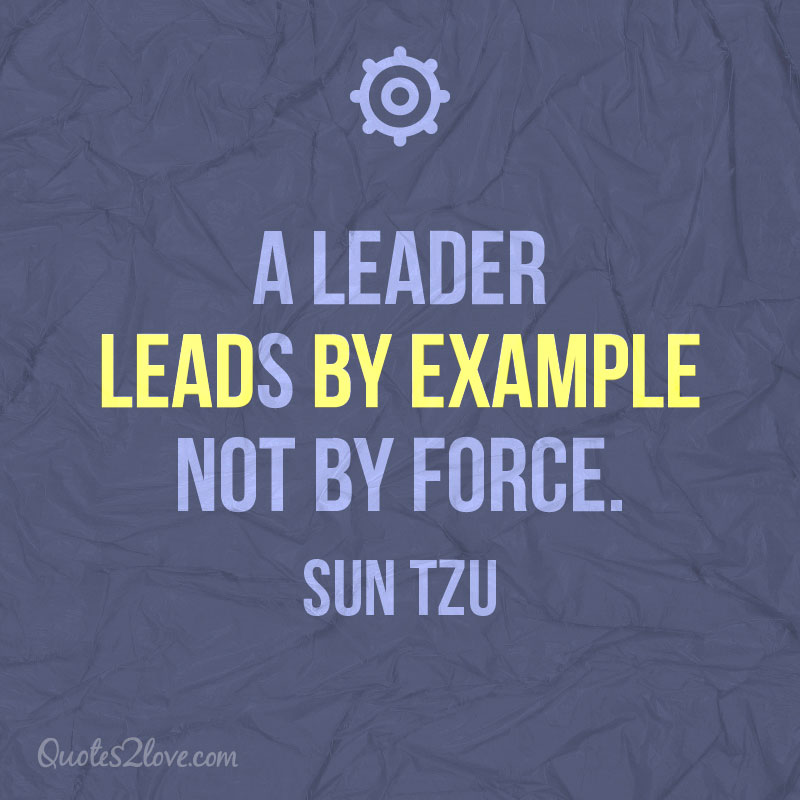 A leader leads by example not by force. Sun Tzu 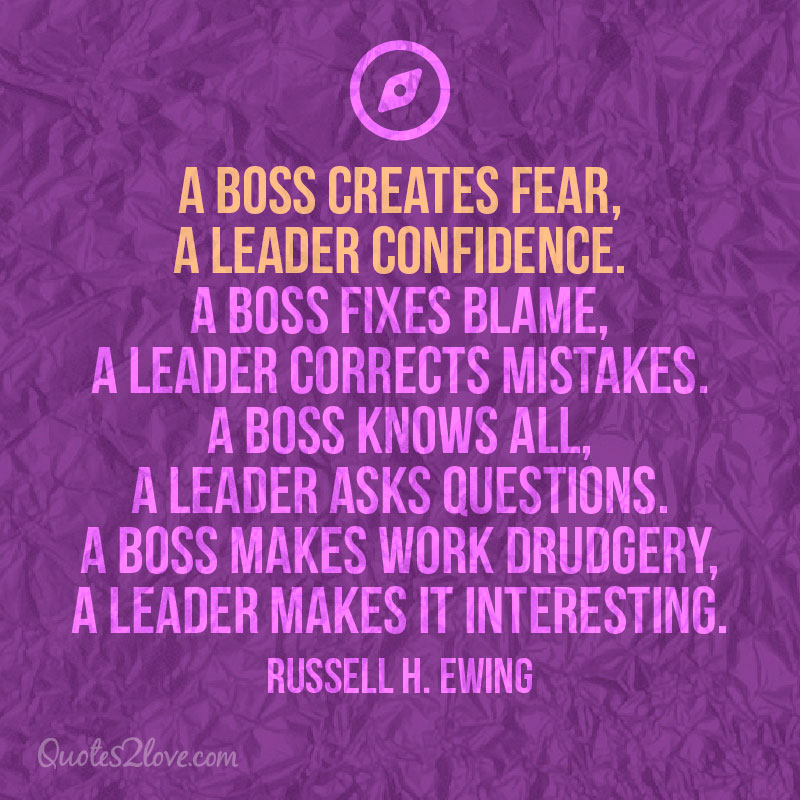 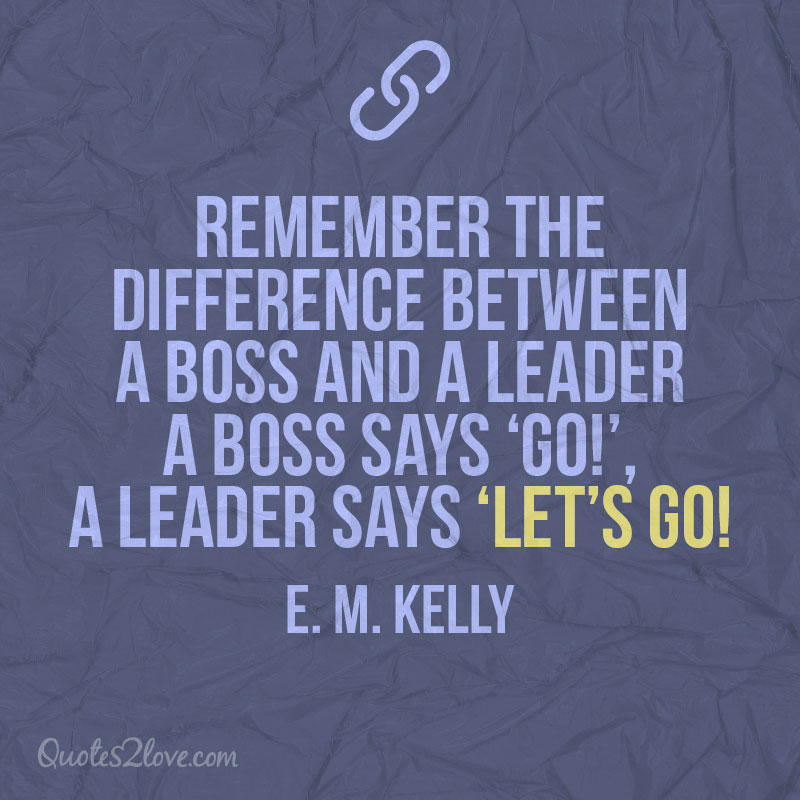 Remember the difference between a boss and a leader; a boss says ‘Go!’ … a leader says ‘Let’s go! E. M. Kelly 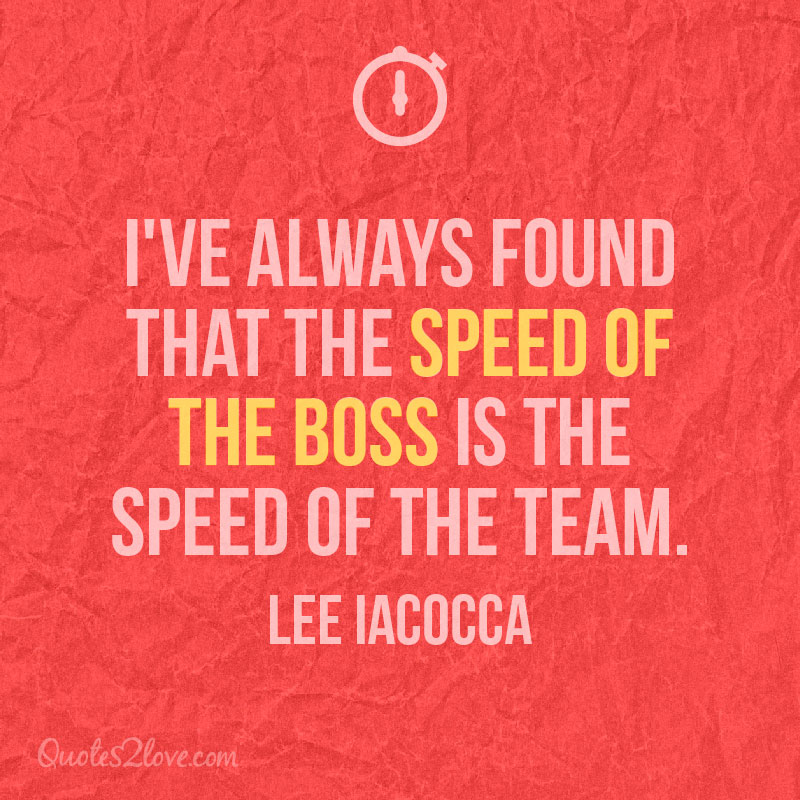 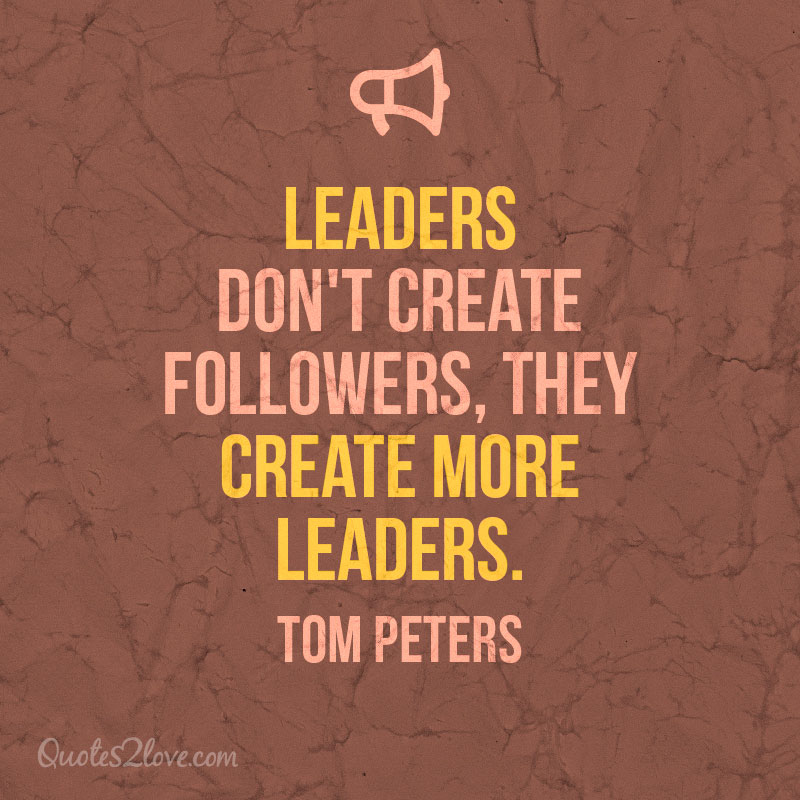 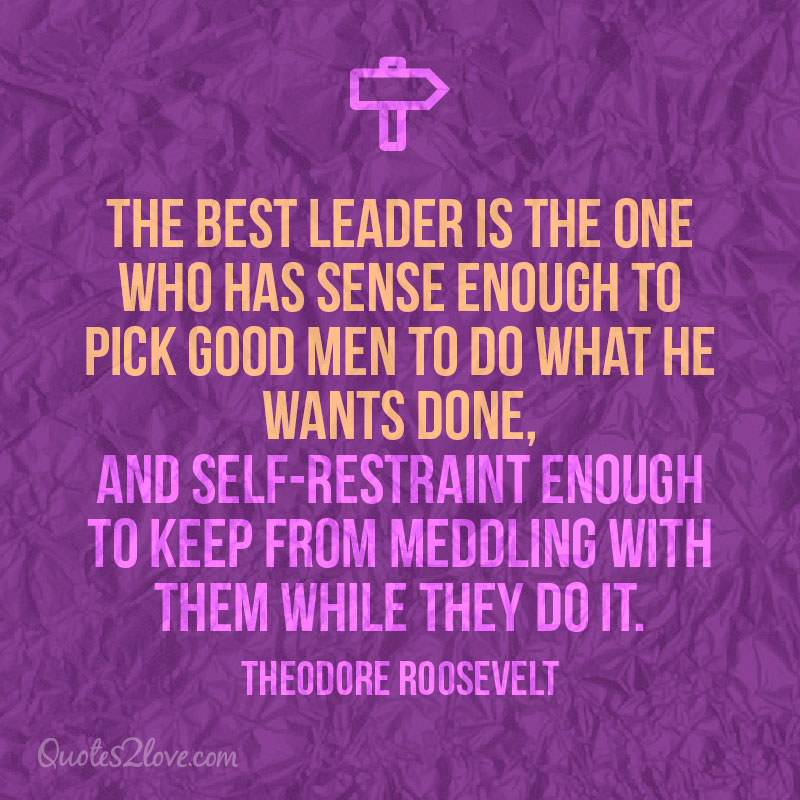 The best leader is the one who has sense enough to pick good men to do what he wants done, and self-restraint enough to keep from meddling with them while they do it. Theodore Roosevelt 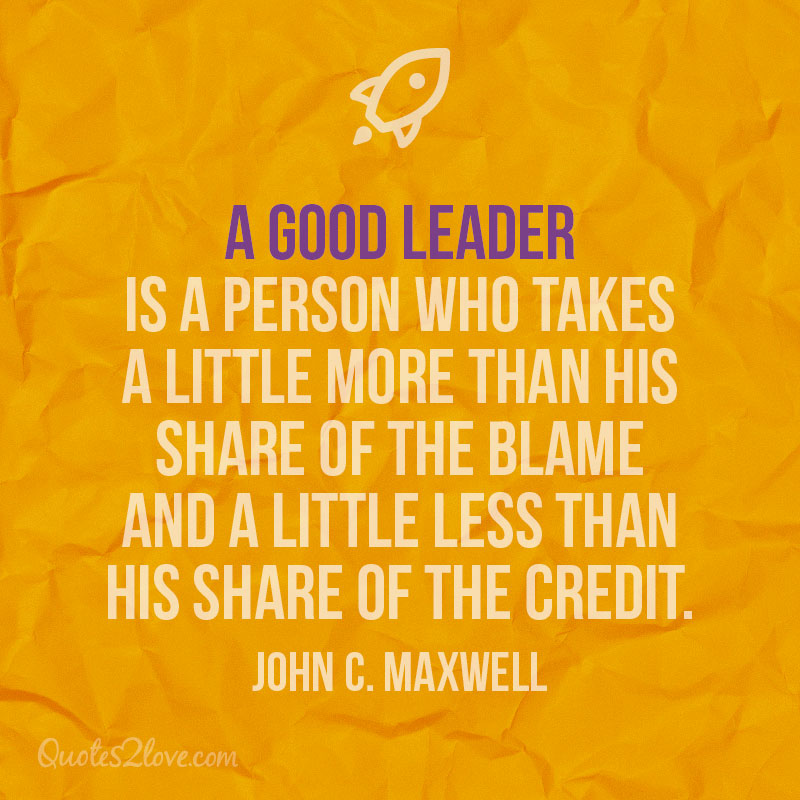 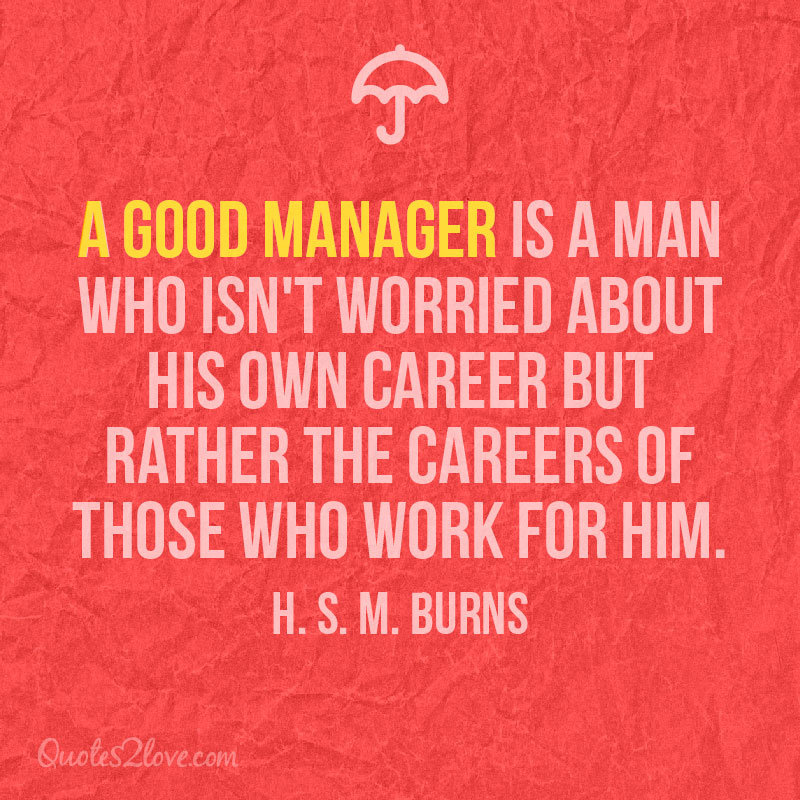 A good manager is a man who isn’t worried about his own career but rather the careers of those who work for him. H. S. M. Burns 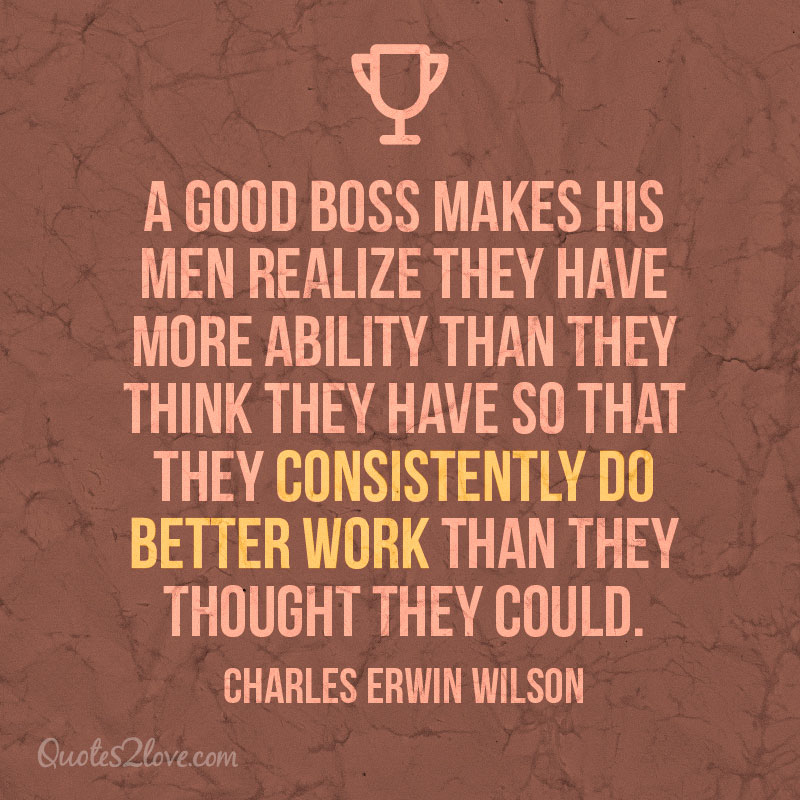 A good boss makes his men realize they have more ability than they think they have so that they consistently do better work than they thought they could. Charles Erwin Wilson 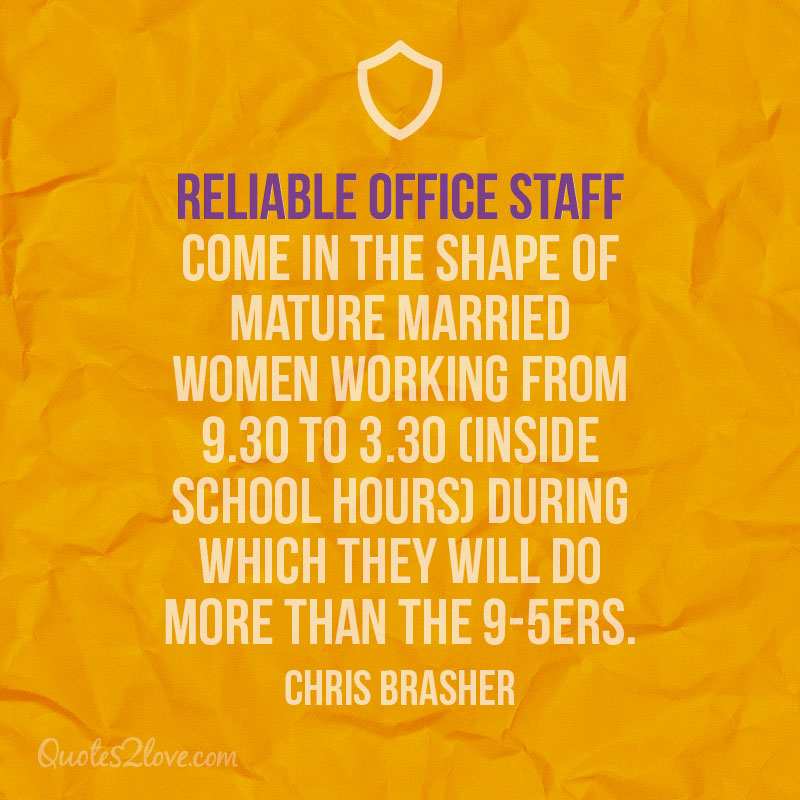 Reliable office staff come in the shape of mature married women working from 9.30 to 3.30 (inside school hours) during which they will do more than the 9-5ers. Chris Brasher

See also: 12 outrageously funny quotes about bosses that will rock your working day

One small positive thought in the morning can change your whole day.5 funny food quotes you should never share with your mother
Comments: 0